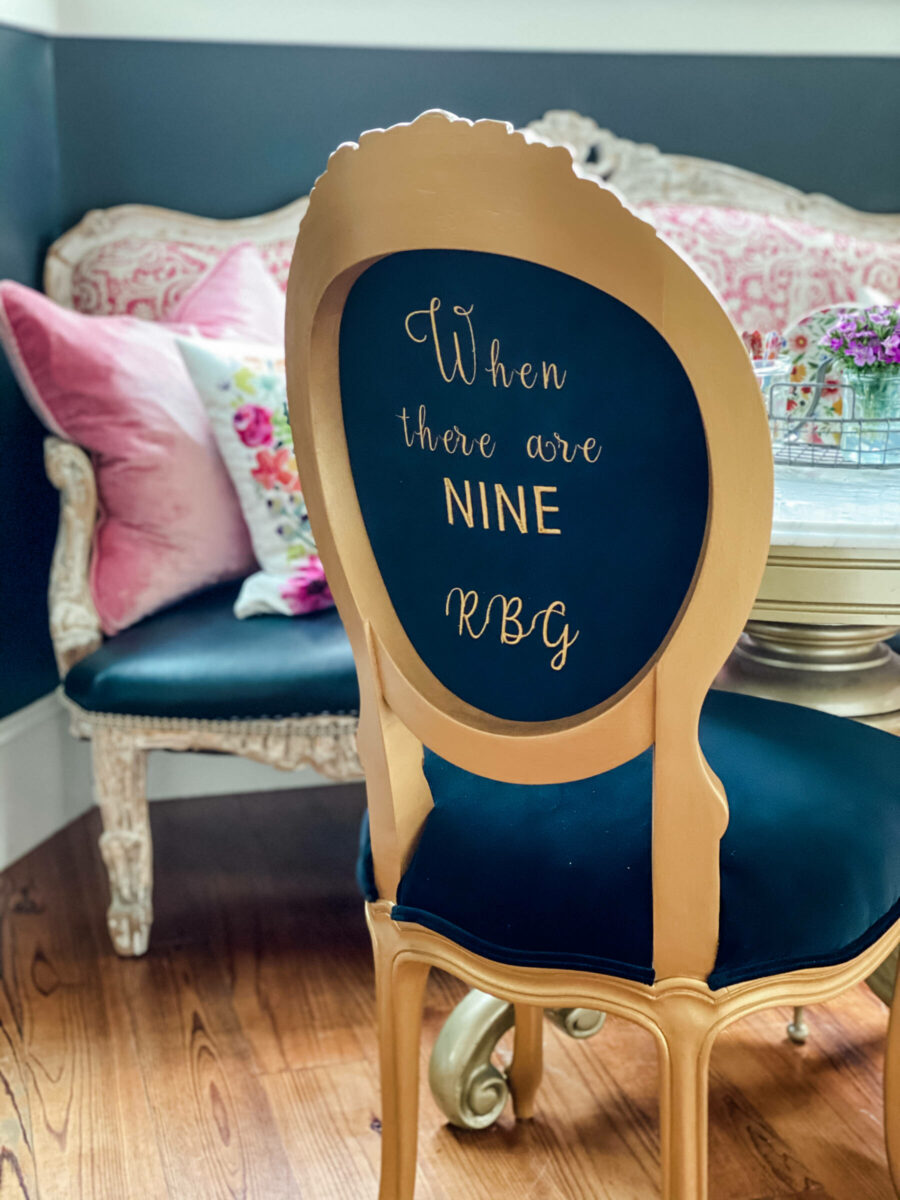 Notorious RBG and Me

When I was a little girl, my dad told me I could be anything I wanted to be. And I believed him. But I had a rude awakening in the spring of 1992 when I was about to graduate college. I signed up for an interview with an unnamed individual, only to find that when I showed up, he had snuck out the backdoor. The secretary apologized profusely, explaining that he wouldn’t interview me because I was a woman. I felt a wide range of emotions including shame, confusion, and embarrassment.

That experience has stayed with me all these years. And the sting is still there. However, I went on to have a couple of very successful careers and now I’m in my 3rd act. Having two daughters has made me very sensitive to this part of my past…not wanting them to experience it.

I confess, I didn’t know much about RBG until last year when I watched both a documentary and movie about her life. I was fascinated by her tenacity and her talent.

Her passing on Friday was a sad moment for me as it was for many. So, early Saturday morning I decided to create a chair in her memory. With only a few hours to spare, I turned to designing and creating a plan.

A classic black velvet with a gold frame would be canvas for her words. I spoke with my talented friend, Shari Sloan, who agreed to rush an embroidery for me.

I chose this quote from RBG partly because of the brevity, but also how it connects to my past. The greater context of this quote is as follows: “So now the perception is, yes, women are here to stay. And when I’m sometimes asked when will there be enough [women on the Supreme Court]? And I say when there are nine, people are shocked. But there’d been nine men, and nobody’s ever raised a question about that.”

The act of lifting certain people up doesn’t mean we have to put others down. Promoting women doesn’t mean that we push men down. Why can’t we all be lifted up in the process? That’s what I strive for. And I’m so grateful for people like RBG who made it their life’s work to do the same. Here’s to you Ruth—Thank you for never giving up.

You can see more of this chair on my website by clicking here. 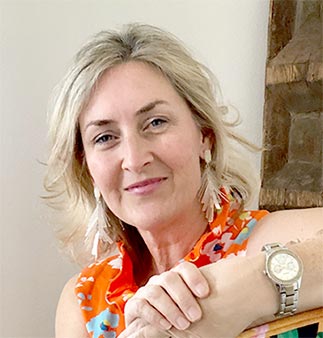