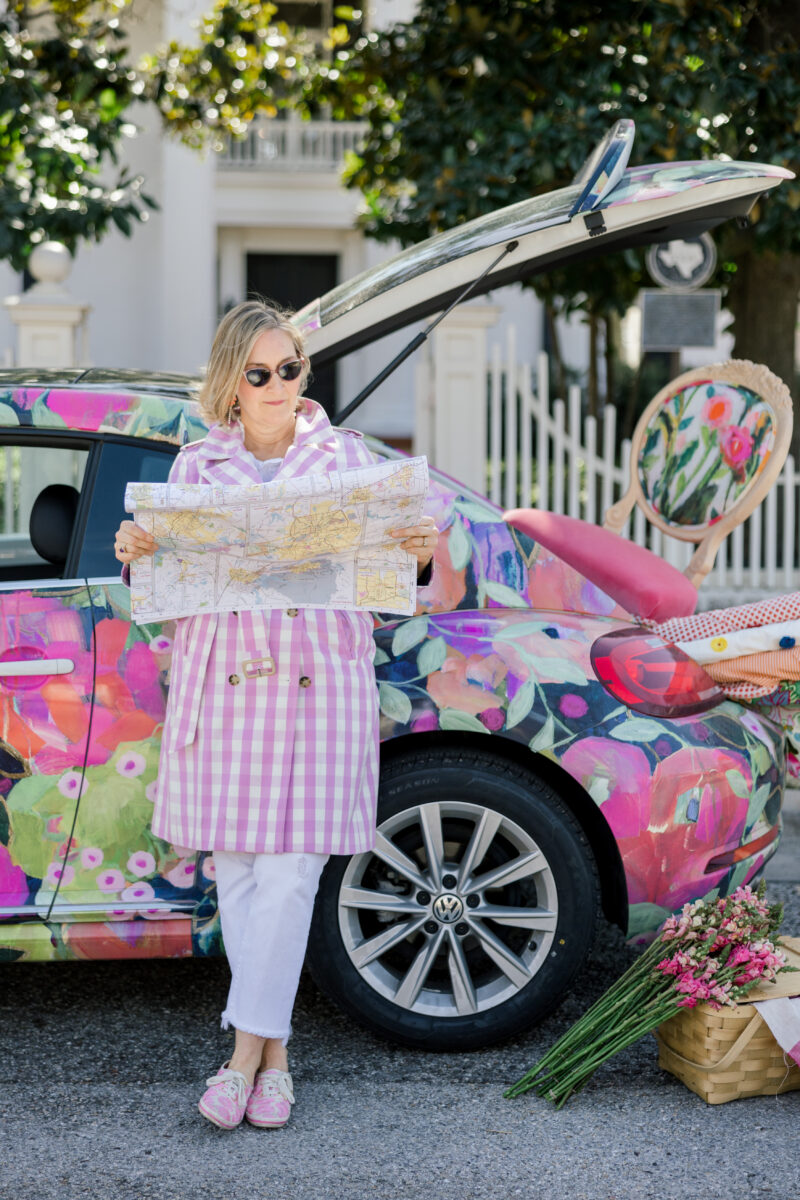 I purchased my 2019 VW Beetle last August and knew that I would want some sort of makeover…the white color just wasn’t doing anything for me. And so began the journey of figuring out what I wanted.

I’ve had 3 other VW Beetles in the past, and I drive them into the ground…that means I keep them for a very long time. Two were from the early 2000s and were a lime green, which was a super fun color.

But I’ve not been crazy about any of the other colors VW put out. And to top it off, 2019 was the last year that the Beetle was made. So, I was stuck with either doing a custom paint job or wrapping the car. I decided on the later.

I solicited some artist friends to create some ideas for me, and boy did they! I loved all of them, so it was very difficult to choose!

After some time I landed on this design below using Carrie Schmitt’s art called Forgiveness.

If you think this looks familiar, you’re not wrong! I’ve also used this same print on chairs that I did back in the spring of 2019.

It’s also in my kitchen featured in the March/April issue of HGTV Magazine. (If you haven’t downloaded the free behind the scenes guide, get it by clicking here!)

Here’s what you need to know before wrapping a car.

2) Shop around to find a car wrap business. Look at reviews and get recommendations. Look at their work…getting a wrap is too expensive to have a mistake made.

3) Ask the business if they have a designer who can take care of the repeats and design for your particular car. Most car wrap places work with designers who do this work and it’s included in the fee.

Next, you’ll need to know how to take car of the wrap. First, you must hand-wash the car; no car washes! It can damage the wrap.

Second, if you want the wrap to last longer than a year or two, you should park the car in covered parking to protect it from the sun and other weather. If it’s protected, then it can last up to five years or longer. I plan on having this car longer than that!

Hands-down it’s the best money I’ve ever spent on a car. If you want to see more about this wrap and find out how much I paid, then head on over to my YouTube channel and watch my latest episode by clicking here.

Now, what would you wrap your car with if given the chance? 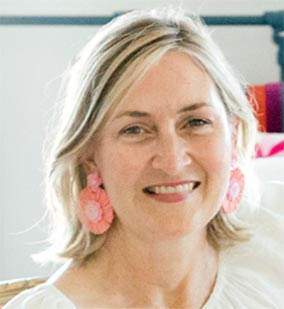 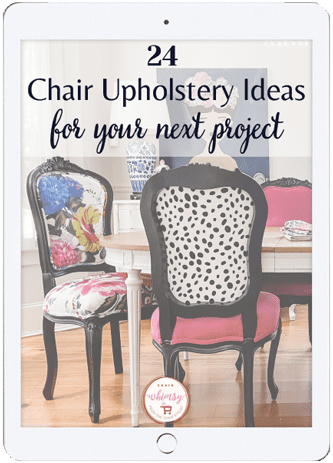